we at Cloudogu not only love talking about all things software development, but also music. As the year is slowly coming to an end, I would love to share some of my favorite songs I discovered in 2022. 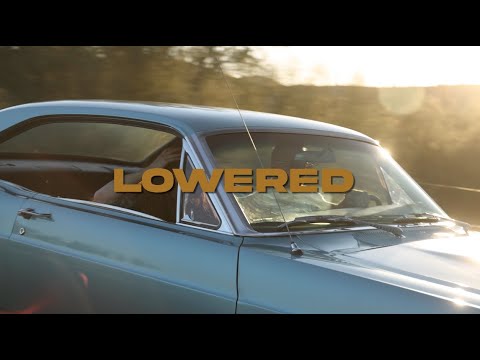 Beartooth - Riptide
Who says you can’t “dance” to heavy music? Beartooth said goodbye to their dark tunes and welcomed us to a new, more positive sound, that still rocks!

Loyle Carner - Hate
A brilliant beat, a mesmerizing music video and, as always, very thoughtful lyrics by Loyle Carner. If you like some intelligent rap music, you shouldn’t sleep on this artist. 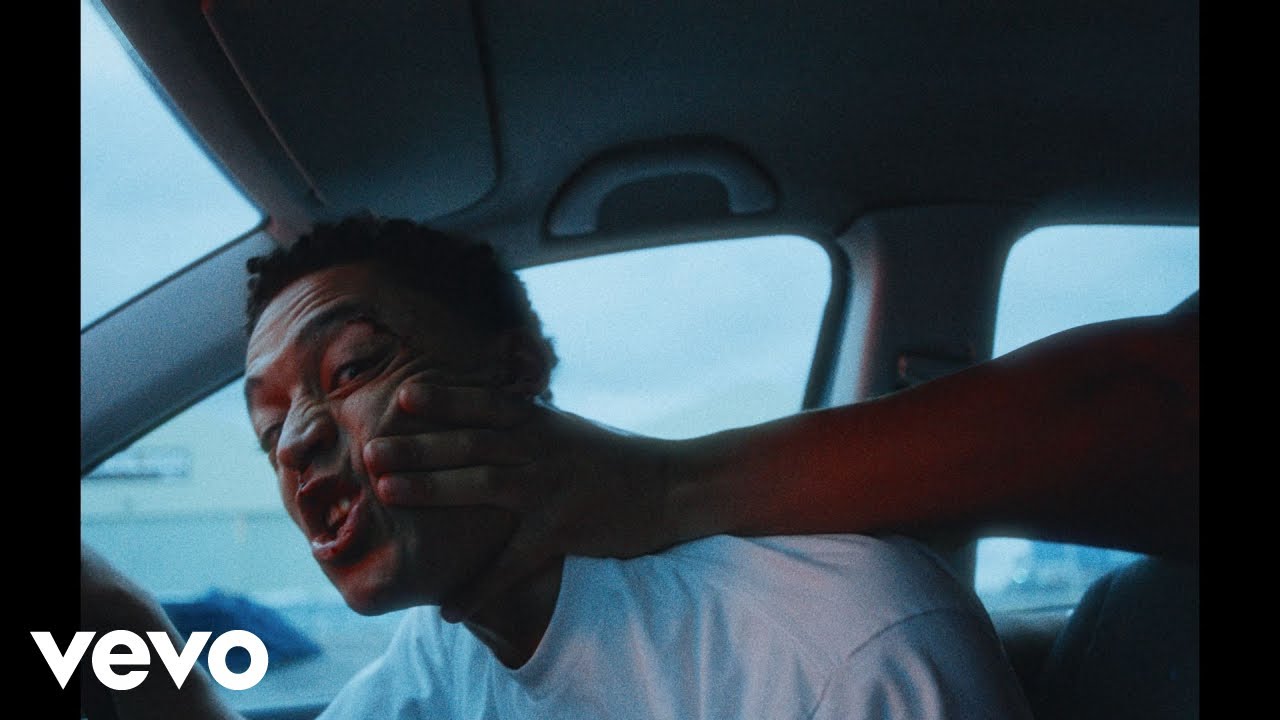 Bad Omens - Nowhere To Go
“The Death Of Peace Of Mind” might be one of my favorite albums this year and this track is an absolute banger. Haunting, powerful, impressive - Bad Omens really proved, they might be one of the leading bands of the new generation of modern metal. 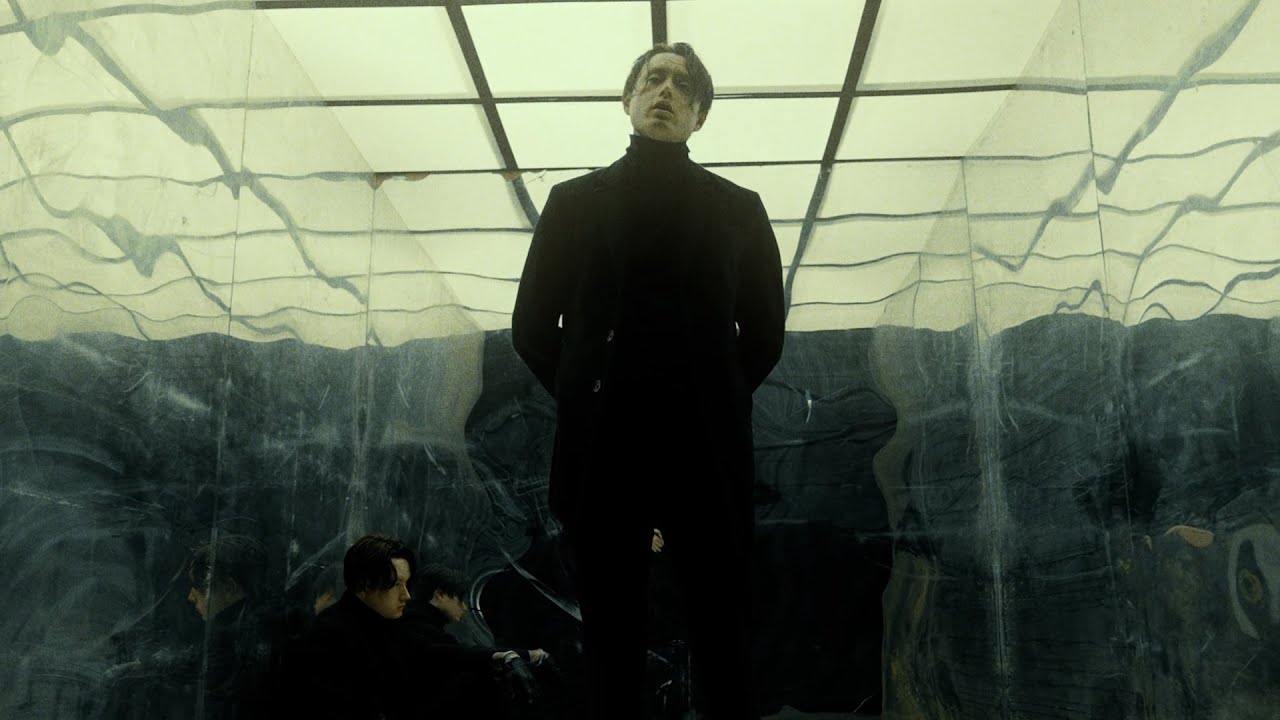 Static Dress - such.a.shame
One of the busiest bands of the post-hardcore genre, Static Dress not only released a fantastic debut album in 2022, but also played their first US tour and several festivals in the UK. “such.a.shame” is one softer song, that shows the band’s full potential next to their heavier stuff.